After the Japanese Gardens we headed through the city and down to the Portland Saturday Market on Waterfront Park. Wandering the stalls of this artisan market, there were some wonderful products for sale, but nothing that really stood out for me to buy as a souvenir – or that I was going to risk losing on entry on arrival into Australia. As a local or American resident I would have spent a small fortune collecting items.
Crossing the street I fished out the first US dollars I have touched in the time I’ve been here and bought myself an elephant ear. No, no elephants were hurt in the process. It is a large deep-fried donut like food, only flat and with very little ‘cake’ texture in the middle. A sweet bread almost, covered in cinnamon sugar. Totally bad for you, but it tastes oh so good.
After that we wandered a few blocks of the city. The buildings are a beautiful mix of old and new, and because this is new to me, I just had to get pictures.
We then wandered across Steel Bridge, 1 of 9 (or 12 depending on where you count them from) that cross the Wilamette River before walking back to the car and taking a quick drive through Fort Vancouver.
And just in time too, the wind picked up and it started raining.

It’s now time for a wine (I found a nice ‘import’, read Australian made) and a light meal, chilling at home nice and early (read, before 6pm). I say a light meal because aside from the elephant ear, we started the day with a very American breakfast – a pancake wrapped omelette & bacon, massive hash brown and a side of biscuits and gravy. Huge and oh so much food. See below comment about the elephant ear as to why there is no picture just yet. Neither of us could finish it and so the doggy bag was packed and brought home for her husband. 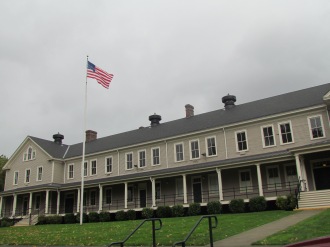 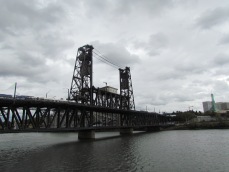 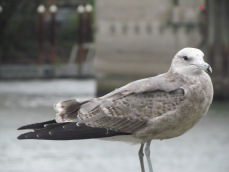 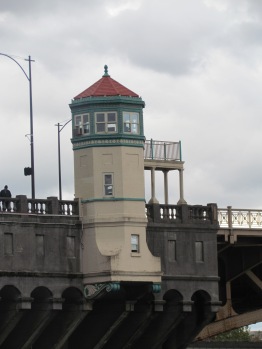 Hmm, were there camera crews following these guys? We couldn’t see any, but who knows? 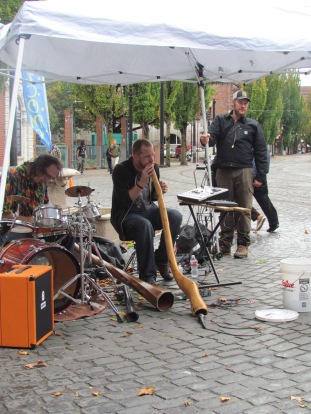 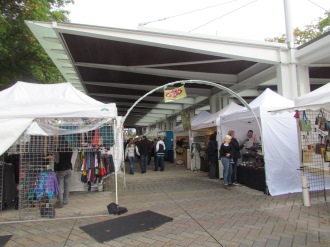 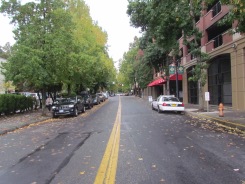 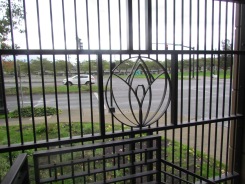 I have a picture of the elephant ear on my phone, but it was playing silly buggers and wasn’t uploading. I promise it will be posted here for you.
Jen

My last day in Arizona

It’s that time again. Packing the bags ready to board another plane and head north west to Seattle, Washington. The laundry is done, photos cleared from the camera onto USB for organisation purposes, postcards posted and journal open for writing. I have a lot to put down – the last 3 days. Grand Canyon trip, Sedona and today’s Sunrise Trailhead hike or as I like to say Cactus Hill.
The hike may only be 2 miles or just over 4k but it is such a good workout, some flat spots, some good climbing and steep areas. But the view you get from the top is totally worth it. You feel like you’re on top of the world.
I saved all my picture taking for the trip down so I could concentrate of the job at hand, seeing as it takes an hour, and we weren’t walking overly slowly.

After lunch we went into town and did some shopping, where I picked up some cool little souvenirs and then picking up the best hamburgers for dinner.
I am now obsessed with cactus and have my own little glass family of them to bring home. I love cactus!!
After dinner we took a walk to see the sunset which was incredible. The desert certainly knows how to do a sunset. Unfortunately I haven’t got any handy to prove exactly how good it was. Another day for sure.
And I’m including a picture of what kept me going on the trip back from the GC on Thursday, so I didn’t fall asleep in the car. Caffeine and chocolate!

I have an early flight and by lunch time will be with in Seattle ready for the next instalment. 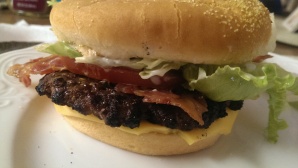