Last Saturday was one of those days. On the go. And not necessarily because of Christmas, that didn’t help with the parking or shopping we had to do of course, but it was a beautiful day so you couldn’t help but feel happy. A real summer’s day (pity it didn’t last and it has rained half of this week).
We have passed but not stopped at the Shot Tower several times since being back in the state so this was our first stop of the day. At 48m (not 480m) it is high enough to get the nerves going but I seem to have gotten over this particular height, and has a fascinating history. You can check that out here. And more pictures here.

Sunny and warm maybe, but at the top it was windy enough to need to hold your hats. Or my dress as the case may be. The man decided he would snavel my camera and get a few pictures of me. I’d really like some more shots, boots and all. One day.

Looking NE with Hobart around the corner to the left.

Once back home and after several wardrobe changes it was back to ‘the pub’ for a surprise-that-was-no-longer-a-surprise dinner. In and around the conversation I got pictures, drank bubbly, more pictures, food, bubbly… you get it.
I was asked if I was going to blog about it, “well, duh. I don’t do names, or faces, you are simply ‘my friends who need no excuse to get together and have a good time’ unless you want your faces shown…?”
Oh no. They’re not really that shy. You can hear us down the street when we really get going.
As usual a great time was had by all, and I’m sure there will be more to come in the new year. 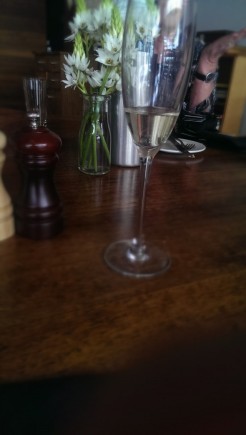 I was going to post this one with a little history, but I’m not so good at that part, so I won’t, but what I read about it is fascinating.

Mum and I stayed at the beautiful Georgian mansion Fitzpatricks Inn in Westbury, about 30 min east of Deloraine. When mum said to look out for a two storey house I wasn’t quite expecting this… 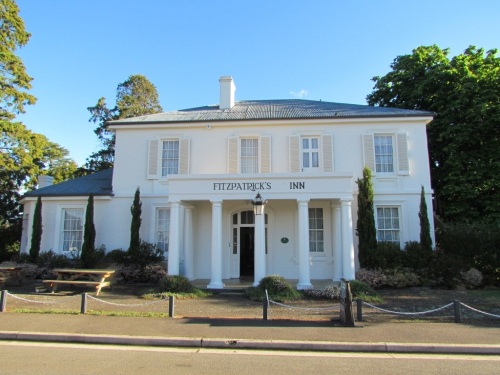 These three spinster sisters are the most famous of the owners this place has had.

This quant B&B had two styles of accommodation, rooms in the old house with shared bathroom or the newer ensuited rooms on the lower level outside the main house.

We had a room on the top floor opposite the bathroom which made it handy. And with only one other guest sharing was not a problem.

Dinner was available from one of two places – the restaurant or in the Pub. We chose the latter. Mum had the salmon patties made from local T42 Salmon while I had the steak sandwich. Succulent and tasty, it hit the spot perfectly after a long day. 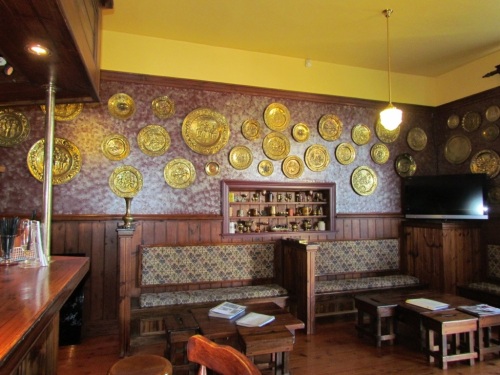 After a surprisingly good sleep, the bed was very soft, we woke to a gorgeous sunny day with blue skies. Better than the previous day which was dark, grey and wet. And cold.
Breakfast in the restaurant was set up at one table with the aim to foster conversations and community. We weren’t alone for long, an older couple arrived, who live only 20mins from us and a business man who by all accounts is a regular at the Inn.
The table was laid with yoghurt, fruit and spreads and we placed an ‘order’ for toast or our choice of cereal and of course coffee or tea.

Breakfast done, we packed, paid and loaded the car. Mum was going to stay the four nights until a friend rang and said to stay with her.

The entry door from the car park is hidden very nicely behind the pillar with the other accommodation beyond that.

I had planned to wander round the town and take pictures but as we arrived later than expected and further from town I just wandered the yard instead. I also wanted to chill out in that great bath, but sharing the amenities meant probably not as much time as I would have liked either. 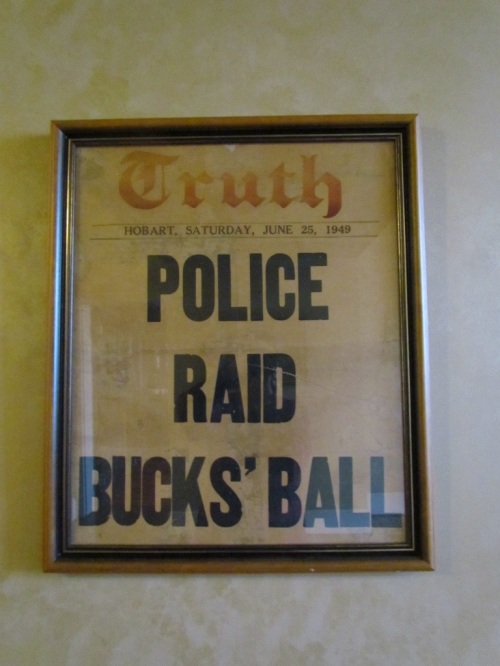 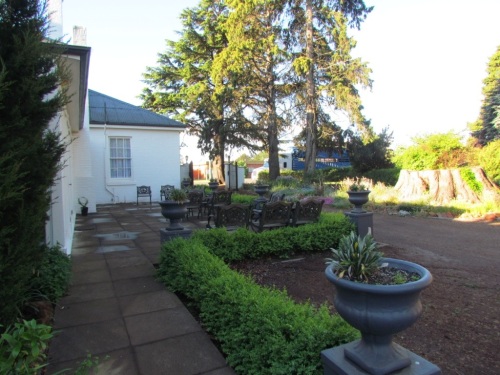 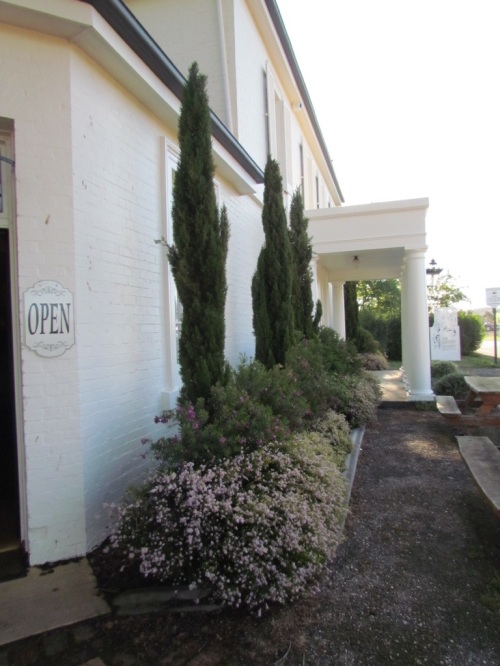 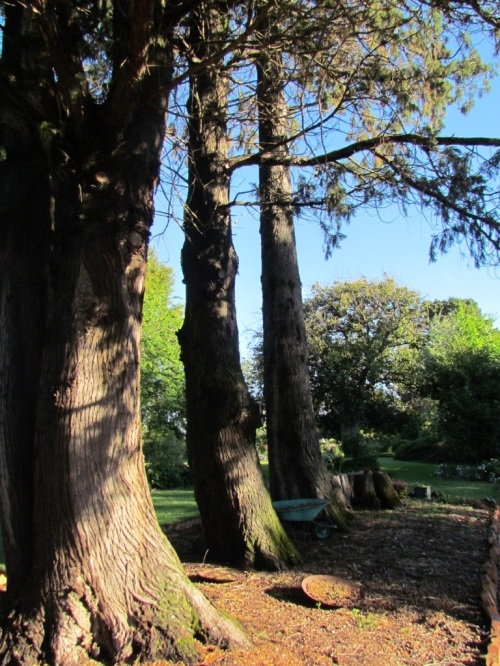 Have a good day 🙂
Jennifer

Can I take this house home with me…?

This is where we are staying tonight. Just gorgeous. Have always loved this style of house, and now I have a name for it. 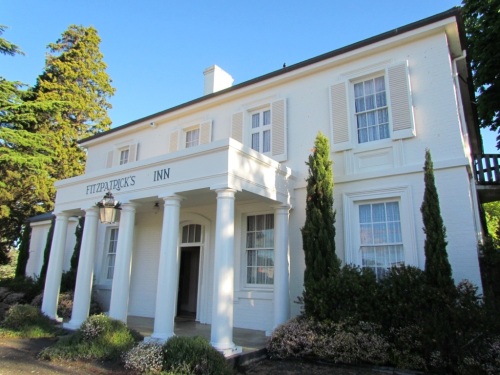 Port Arthur, located on the Tasman Peninsula, an hour drive east from Hobart is home to one the largest Penal Colonies in Australia.  Famed for its convict history, which included a busy boat building port among its many trades it is a beautiful spot to visit and learn about the early settlers of the Hobart region.  A terrribly violent act in recent history (April 1996) makes the convict era almost ‘nice’ by comparison and is still a sore point with many Tasmanian people.
It is a fascinating day trip with boat and walking tours on offer and lots to learn.

(I’m not good at the research and links side of things, so for more information, feel free to Google Port Arthur and read as much as you want to). 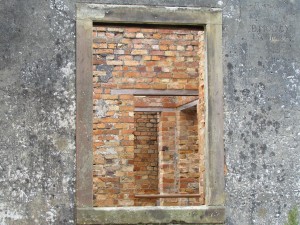 Keep smiling (hard as it here at this place) 🙂
Jennifer