It wasn’t quite raining, and not too cold so we got the wellies out, packed the dog into the car, and armed with cameras headed for a local shipwreck.

We walked around the point at the waters edge and returned an hour later – right in time to miss a small but heavy rainfall.

Pink gumbies off for a weekend walk

Photo of photos on cameras

A few pictures to end the week with. My apologies if I’ve posted any of them before.
It’s been one of those weeks I wish I could say ‘Thank goodness for that’ but I can’t, as it all keeps going tomorrow. Not sure when it’ll stop either.

All of the above.
Absolutely.

It got me thinking as I played with another photo app to make cool cartoon pictures (damn you Metan!) which then brought this rather funny Nickelback parody to mind. Is this what we’ve been reduced to??

As you all on know, I like to take pictures. I don’t alter them, no photoshopping happens here. If I like a picture, it’s because it’s good as I took it. Any one can take a crap picture and play around and make it good. If I do feel the need to alter something – or use filters and apps – it’s for a bit of fun, to change things around a it. Not because that’s how I roll.
Back to this new app. Toon camera. Very cool.
I’ve had a play around and found a few pics that work well. I was going to show a before and after but I don’t think I will. And thanks to Hook who said he wanted more pictures, I will indulge and go nuts.
Lets start with this lot. I found that some pictures lent themselves better to being cartooned hat others. Boats I particular. 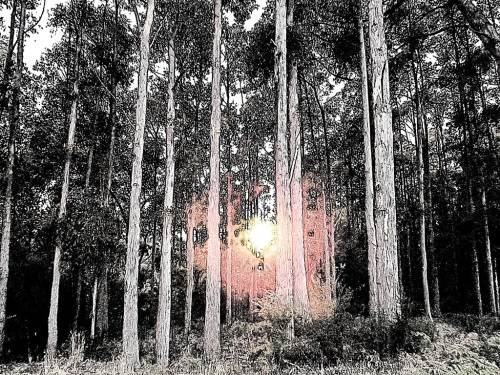 Because the words still won’t form. 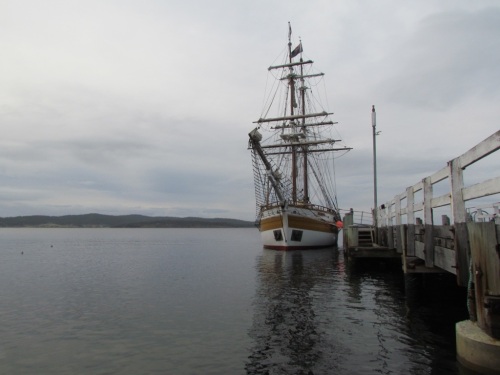 Here’s a little teaser of the pictures I’ve just posed to the Box of Photos blog. Head over and check out the rest.

Have a great Monday 🙂
Jennifer